Radio on the Lake Theatre

SPECIAL NOTE ABOUT 'UNDER THE SYCAMORES':

This is a self-paced audio journey designed to take place at the historic Erie Street Cemetery, located in downtown Cleveland, OH.

You will begin at 2254 E 9th St, Cleveland, OH 44115, directly across from Progressive Field, at the West Gate of Erie Street Cemetery. You may park along the main road inside the cemetery for free.

The listening experience will last between 30 and 90 minutes, depending on the path you choose. Please prepare for the weather accordingly. While primarily a walking tour, you may also want to bring a folding chair if you would like to sit, as there are no benches in the burial grounds.

BorderLight International Theatre + Fringe Festival and Radio on the Lake Theatre present the world premiere of "Under the Sycamores, A Secret Path Audio Experience in Cleveland’s Historic Erie Street Cemetery."

Written by Les Hunter and directed by Jimmy Noriega, "Under the Sycamores" invites you to choose your own path through a hidden gem of downtown Cleveland: Erie St. Cemetery. Grab your phone and your earbuds, pass through the Gothic gateway, and explore the stories that intrigue you! Through this immersive listening experience, you will meet European settlers, Native American chiefs, an early civil rights leader, a famous Beat poet, and more from Erie Street’s 200-year history.

Co-produced by BorderLight with Radio On the Lake Theatre

Radio on the Lake Theatre

(Playwright) Les Hunter's plays investigate how theatre can explore emerging problems of selfhood. Playscripts, Brooklyn Publishers, Smith Scripts, and Indie Theatre publish and license his plays. He has previously served as an Ohio Regional Representative for the Dramatists Guild and was a 2019 Cleveland Public Theatre Premiere Fellow. He is a recipient of the Ohio Arts Council Individual Excellence Award.

Jimmy A. Noriega, PhD (Director) is Associate Professor of Theatre at the College of Wooster. He has directed over 50 productions in English and Spanish, including invited performances at theatres and festivals in over a dozen countries. He was recently elected the next President of the American Society for Theatre Research and is the founder/artistic director of Teatro Travieso/Troublemaker Theatre. www.teatrotravieso.org

John Watts (Sound Designer/Editor) is the Artistic Director of Radio on the Lake Theatre. John has spent the past 25 years as a producer for both audio and video productions, which have taken him from South Florida to Australia to Barcelona, Spain. He has partnered on audio projects with Playwrights Local, Story Forum, Shaker Heights Arts Council and The City is Our Stage. ROTLT’s radio play series, CreakerBox Radio, can be heard weekly on internet station 920 WON The Apple (www.wonnewyork.net), and WBWC 88.3 FM.

Radio on the Lake Theatre (Producer) is a professional theater company specifically dedicated to the preservation, creative development and educational outreach of the radio theater genre. Through performances of classic scripts, new play development, educational initiatives and outreach to visually impaired children and adults, Radio on the Lake Theatre seeks to become a guiding light for radio drama in the Northeast Ohio region and beyond. 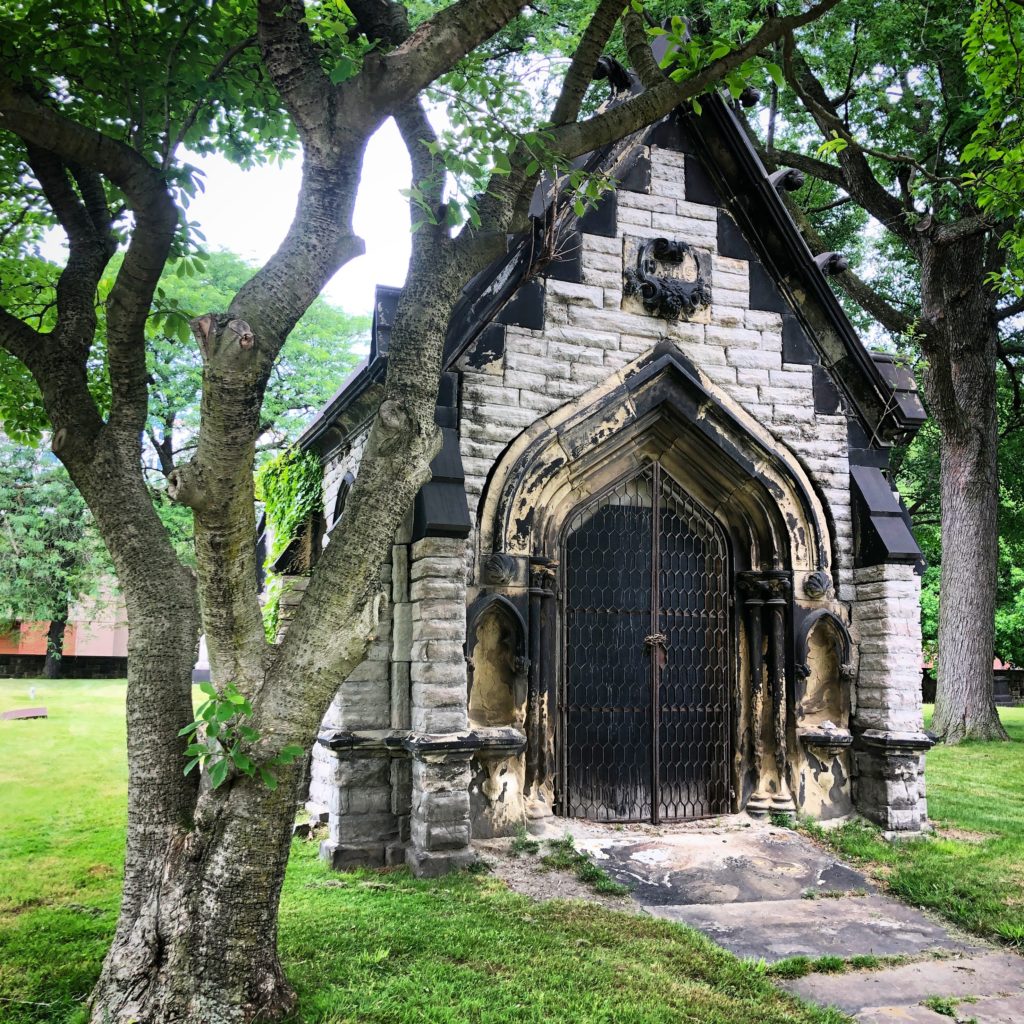